I adore Lisa Jewell’s work. I always have done. From the first page of Ralph’s Party which I read all those years ago (and still have my original copy), to her latest thriller, Invisible Girl, I adore every word she’s written.

There’s an authenticity about her characters that makes them accessible and believable… They could be me and my friends, people I know, and that makes connecting with her plots so much easier. Dark, gripping, and compelling, it is a must read for all thriller fans.

Now, before I share my review, here’s the blurb…

YOU DON’T SEE HER. BUT SHE SEES YOU.

MIDNIGHT: In an area of urban wasteland where cats hunt and foxes shriek, a girl is watching …

When Saffyre Maddox was ten, something terrible happened, and she’s carried the pain of it ever since. The man who she thought was going to heal her didn’t, and now she hides, learning his secrets, invisible in the shadows.

Owen Pick is invisible too. He’s never had a girlfriend; he’s never even had a friend.
Nobody sees him. Nobody cares.

But when Saffyre goes missing from opposite his house on Valentine’s night, suddenly the whole world is looking at Owen.

Accusing him, holding him responsible for Saffyre’s disappearance…

INVISIBLE GIRL: an engrossing, twisty story of how we look in the wrong places for bad people while the real predators walk among us in plain sight.

Once again, Lisa Jewell has blown me away with another twisted, brilliant, and compelling read.

As the blurb tells us, Saffyre is a young girl with a lot going on but who no one really sees. When she goes missing, all eyes fall on another invisible person, Owen. Owen is one of life’s down and outs. He has lived a sheltered and quiet life. He just plods along in the same routine all day, every day. He lives with his aunt, who doesn’t actually like him, his teaching career is over, and when he finally finds a friend, it is nothing like he thought it would be. And now, the whole world is looking at him as the main suspect in Saffyre’s disappearance.

The Invisible Girl took me on a journey through so many thrilling sensations I was up all night and read it in two sittings (purely because I had to adult and feed the kids).

I could give this book loads of the usual accolades but what I found the most enthralling is that way she’s handled this topic of invisibility in society. And the snap and crass judgements people make based on nothing but what we are led to believe we should, or shouldn’t, be.

She made me care so much about the characters she’s created. Indivisible Girl is raw with emotion which gripped my heart and didn’t let go.

Each of the main characters is completely unreliable. I didn’t know who to trust, and that really threw me. Psychological thrillers are known for narrators who make us question everything but my god, Jewell really is the master when it comes to writing these.

Invisible Girl is disturbing, devious, and delicious… A pure joy to read and a testament to the writing skill Jewell has.

I seriously hope Netflix or Reece Witherspoon get theirs hands on this one, it would make such a brilliant series!

Huge thanks to the publisher and NetGalley for my ARC. The book is available for pre-order now and will be published on 6 August. 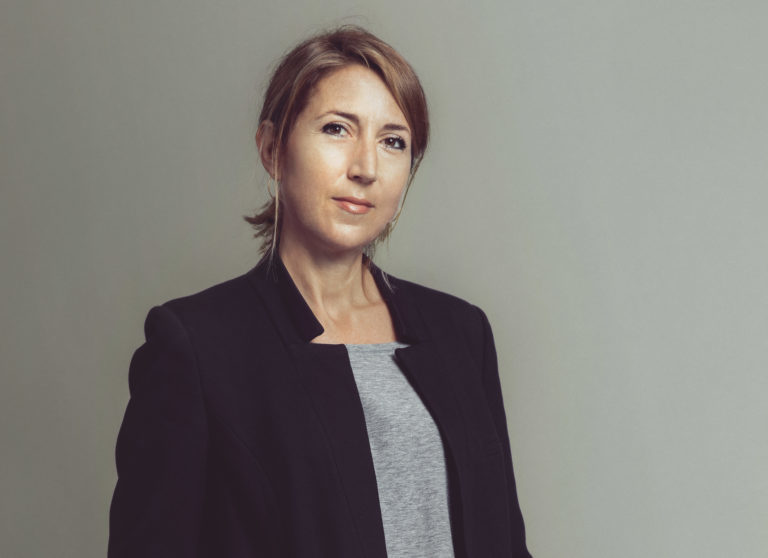 Lisa Jewell was born in London. Her first novel, Ralph’s Party, was the bestselling debut novel of 1999. Since then she has published another sixteen novels, most recently a number of dark psychological thrillers, including The Girls and Then She Was Gone (both of which were Richard & Judy Book Club picks) as well as I Found You and Watching You. Lisa is a top ten New York Times and number one Sunday Times bestselling author who has been published worldwide in over twenty-five languages. She lives in north London with her husband, two daughters, two cats, two guinea pigs and the best dog in the world. –This text refers to an out of print or unavailable edition of this title.