Hello and welcome, Cass! It’s great to have you here, finally! You have a huge catalogue of books out there and I can’t wait to find out about Oliver… can you introduce him to my fellow bookworms, please?

Oliver Seymour is in his forties. He’s a successful social historian (novelist, lectures, works as an advisor on some TV productions etc.) but his work is his life. His upbringing left him with a disdain for ‘family’ and a brief marriage didn’t work out.

In my head, he’s been there for years (decades!), but for this story he came into being properly in the last 12-18 months.

Good question! Hmm, one to think about… the story and the character have been in my head for over 20 years. As the final story is so different to what I originally imagined, then I suppose I wrote the book to accommodate him. Aw, bless him! He is rather adorable.

Trying not to give away spoilers here… he’s intelligent, well-read, loves history and intrinsically is a really good man.

Very little. If I’m picky, then he’s grumpy and abrupt at times and tends to wind up my MC for his own amusement (but secretly, I liked that)!

He was universally loved by them all!

Ha! Not ‘real’ in the sense of a person, but I did use the visual of actor, Richard Armitage, for Oliver – not in any of his roles or him as a person, just his ‘look’ in some photos I found online, both facially and for his build. 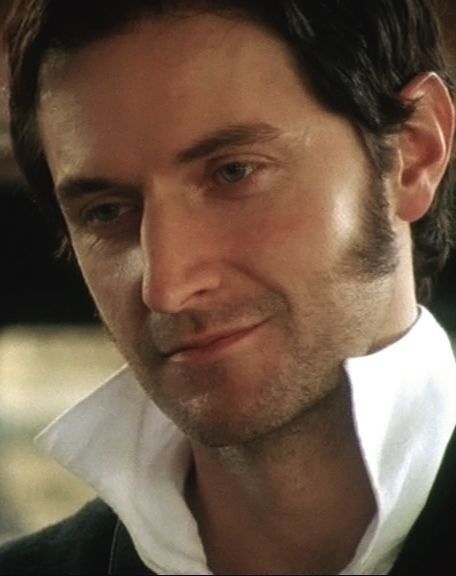 Also, there was a scene in the BBC’s adaptation of Elizabeth Gaskell’s North & South where John Thornton (the character RA plays) falls asleep at his desk from exhaustion at work, so I echoed the idea for one scene (which is one of my favourites). 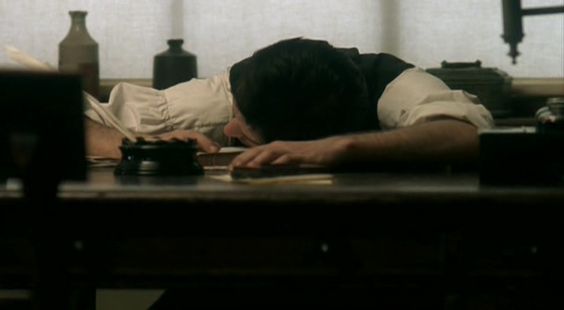 OOOOFFFFFTTTTTT! I ADORE Richard Armitage and North & South is one of my absolute favourites! The scene at the train station at the end… Anyway, sorry, back to Oliver…

In this book, he has as much changing to do as my MC. That’s all I can say here, but in he will have a presence in some of the other books in the series.

Without question. And there would be a tiny crush. Just a little one… Yes… I think so too!!!!

Cass, Oliver sounds wonderful and I think the whole world will love him! Thank you so much so for joining me today. I thoroughly enjoyed getting to know Oliver.

Bookworms… if you want to get to know Oliver in more detail, and lets be honest, why wouldn’t you? Here’s the blurb for The Cottage in a Cornish Cove… 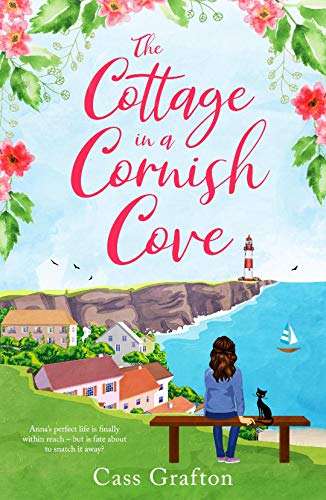 A heart-warming tale of discovering all you never wanted is exactly what you need.

Orphaned as a baby and raised by uncaring relatives, much of Anna Redding’s happiness as a child came from the long summer holidays spent with an elderly family friend, Aunt Meg, in the coastal village of Polkerran.

With Aunt Meg’s passing, Anna is drawn back to the West Country, relocating to the Cornish cove where she was once so happy. Filled with memories, she hopes to perhaps open a B&B—and perhaps cross paths with Alex Tremayne again, a local boy she used to have a major crush on and who only had to walk past Anna to make her heart flutter.

Settling into her new life, and enjoying her work for the older, reclusive and—to be honest—often exasperating Oliver Seymour, Anna is delighted when Alex reappears in Polkerran and sweeps her off her feet.

The stars finally seem to be aligned, but just as Anna thinks all she’s ever wished for is within reach, a shock discovery brings everything under threat, and she discovers she’s living a dream that isn’t hers.

Can Anna rescue the new life she has made for herself and, when the testing moment comes, will anyone be there to hold her hand?

The Cottage in a Cornish Cove is the first in a series of uplifting romances from Cass Grafton. Get to know the warm and funny locals of Polkerran, wallow in the charm of a Cornish fishing village and fall in love with romance all over again. 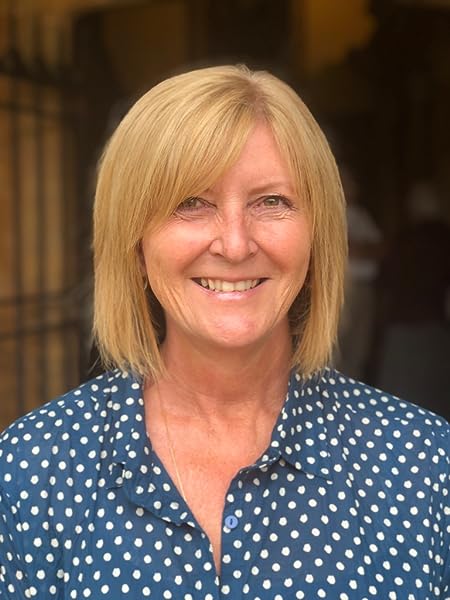 An avid bookworm since childhood, Cass Grafton writes the sort of stories she loves to read – heart-warming, character driven and strong on location. Having moved around extensively and lived in three countries, she finds places inspiring and the setting of her novels often becomes as much a part of the story as her characters.

She leans heavily towards the upbeat and insists on a happy ever after. As one of her favourite authors, Jane Austen, once wrote, ‘let other pens dwell on guilt and misery’.

3 thoughts on “🎇 #CharacterSpotlight 🎇 Come and meet Oliver Seymour the leading man in Cass Grafton’s The Cottage in a Cornish Cove… Bookworms, he sounds yummy! Could he be your next #BookBoyfriend? @CassGrafton”